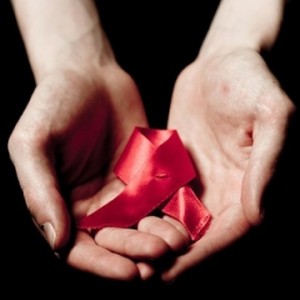 World AIDS Day is held on 1 December each year and is an opportunity for people worldwide to unite in the fight against HIV, show their support for people living with HIV and to commemorate people who have died. World AIDS Day was the first ever global health day and the first one was held in 1988.

More than 33.3 million people all over the world have HIV. More than 25 million people between 1981 and 2012  have died from the virus, making it one of the most destructive pandemics in history.

Find out what’s going on in your community for World AIDS day. Wear a red ribbon and support the millions of people struggling to fight this disease. Check out a book or film from our World Aids Day display.

#tbt to members of the #Classof2016 on stage durin